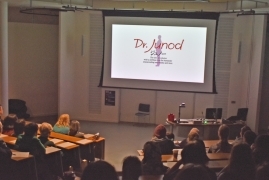 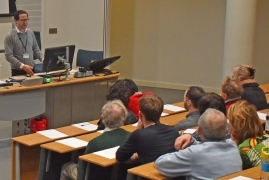 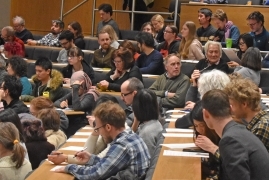 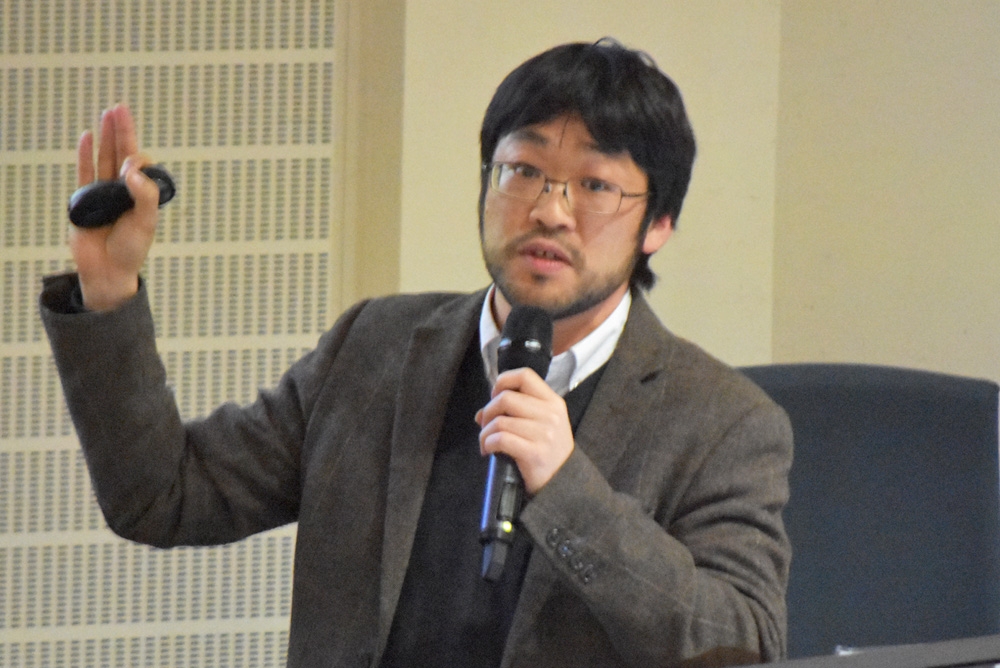 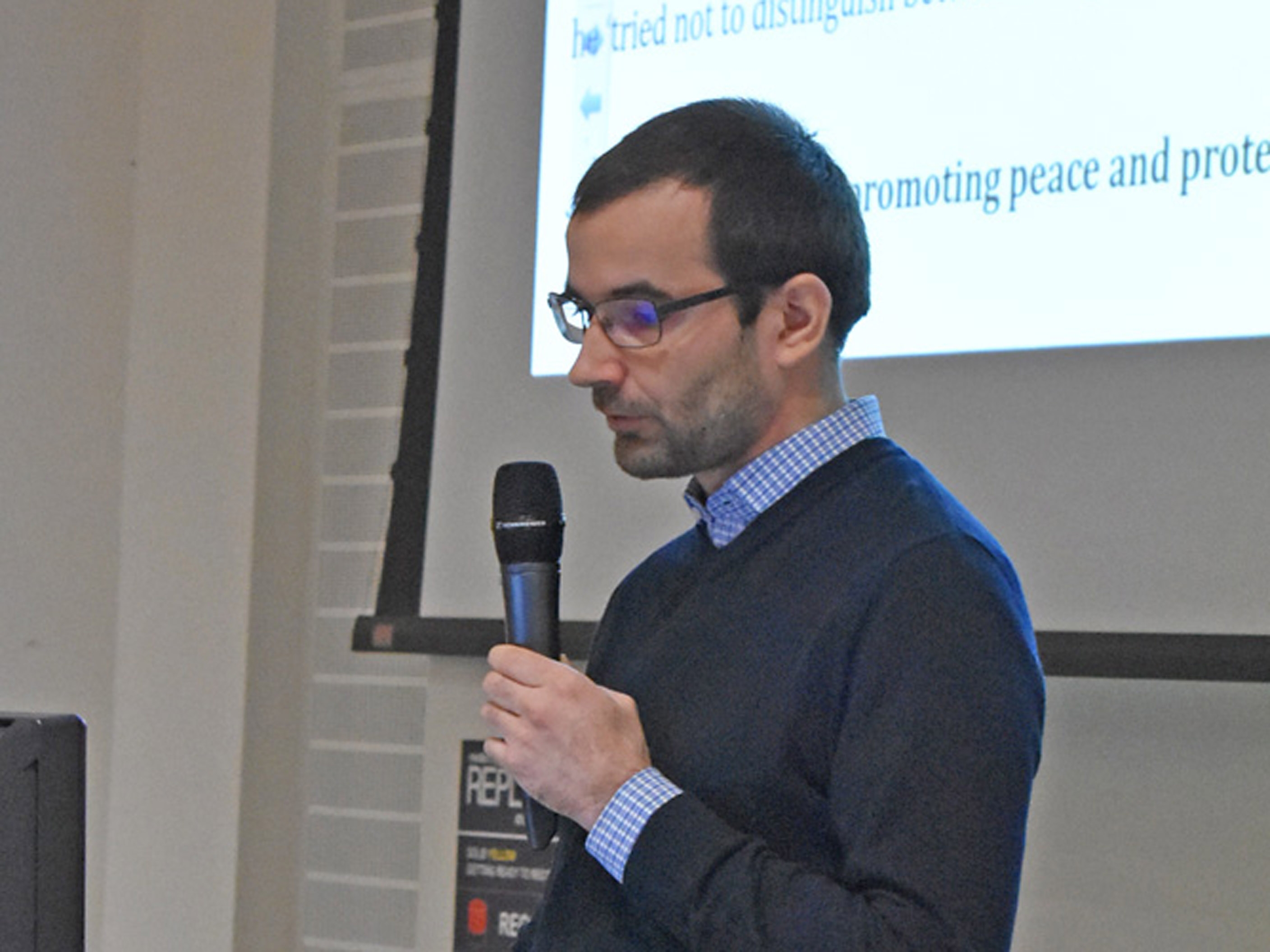 The consulate held a Japanese film festival over four Fridays between 26th January and 23rd February in collaboration with the University of Edinburgh.
On the theme of ‘how we should live our lives’, the films screened were anime ‘Dr Junod’, comedy ‘Mameshiba’, drama ‘Nobody to Watch Over Me’ and comedy ‘Thermae Romae’.
Each film screening began with a mini-lecture from a University of Edinburgh lecturer. The lecturers this year were Dr Fabian Arribert-Narce, Dr Helen Parker, Dr Aaron William Moore and Dr Akihiko Shimizu.
Each lecturer introduced certain aspects of Japanese history, culture and customs that made an appearance in their respective films, allowing the audience to enjoy the films with a deeper understanding of the content.
Thank you to everyone who attended the film festival this year. 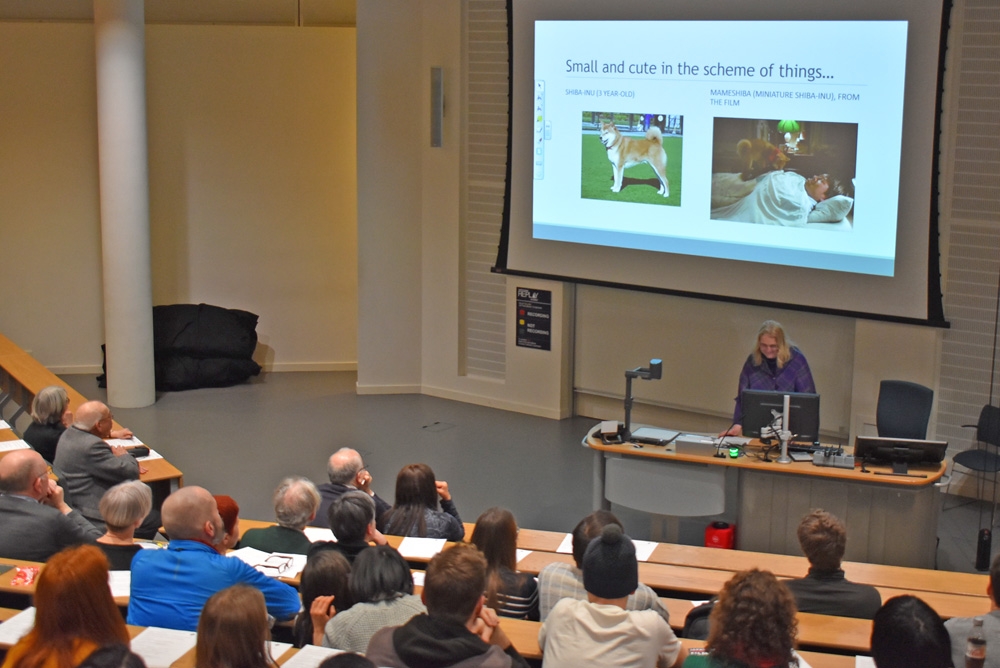 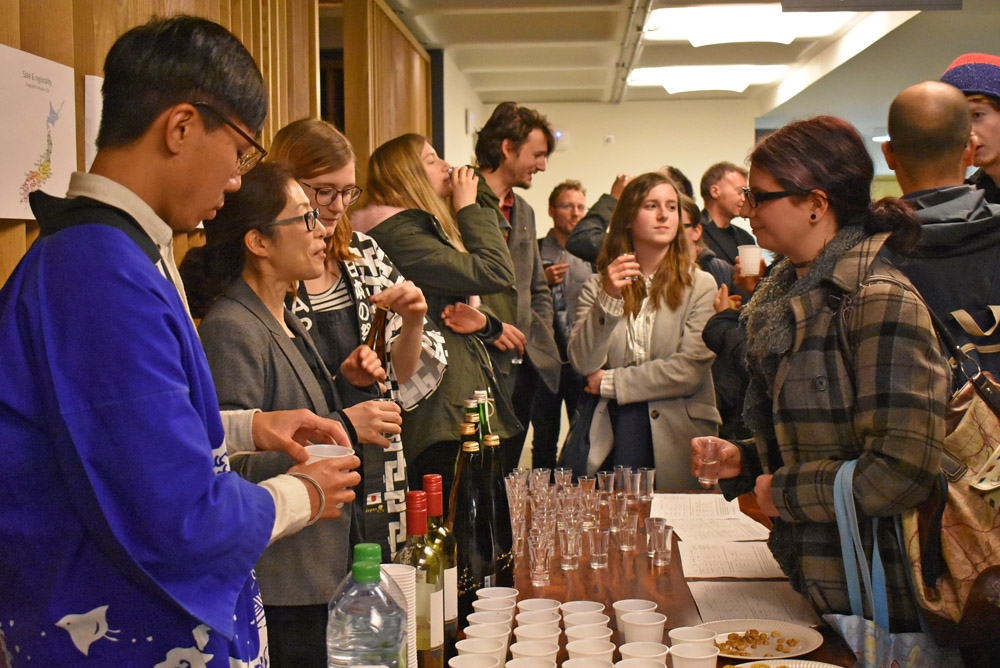