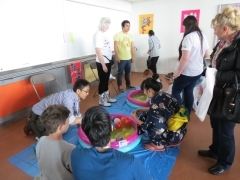 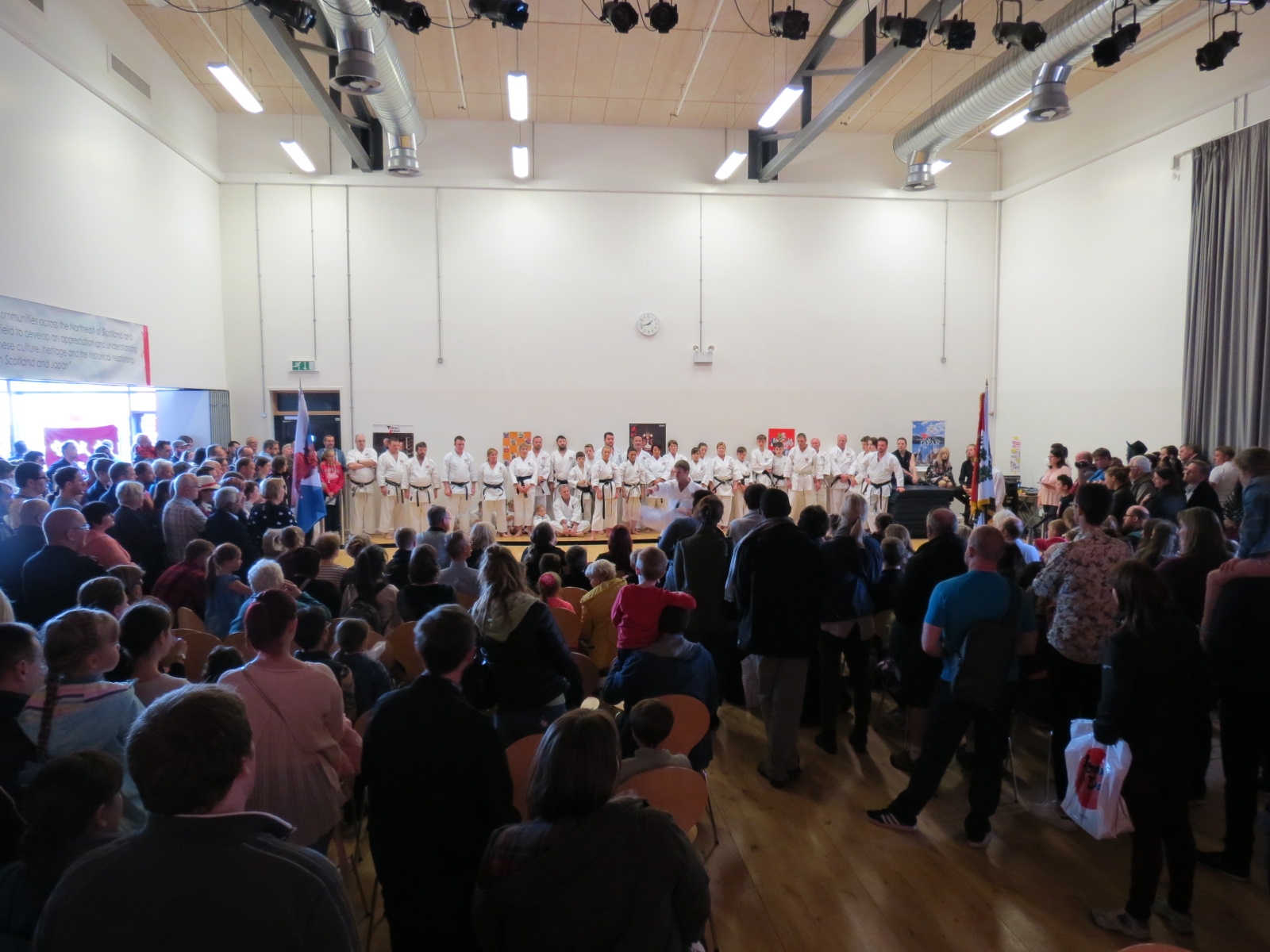 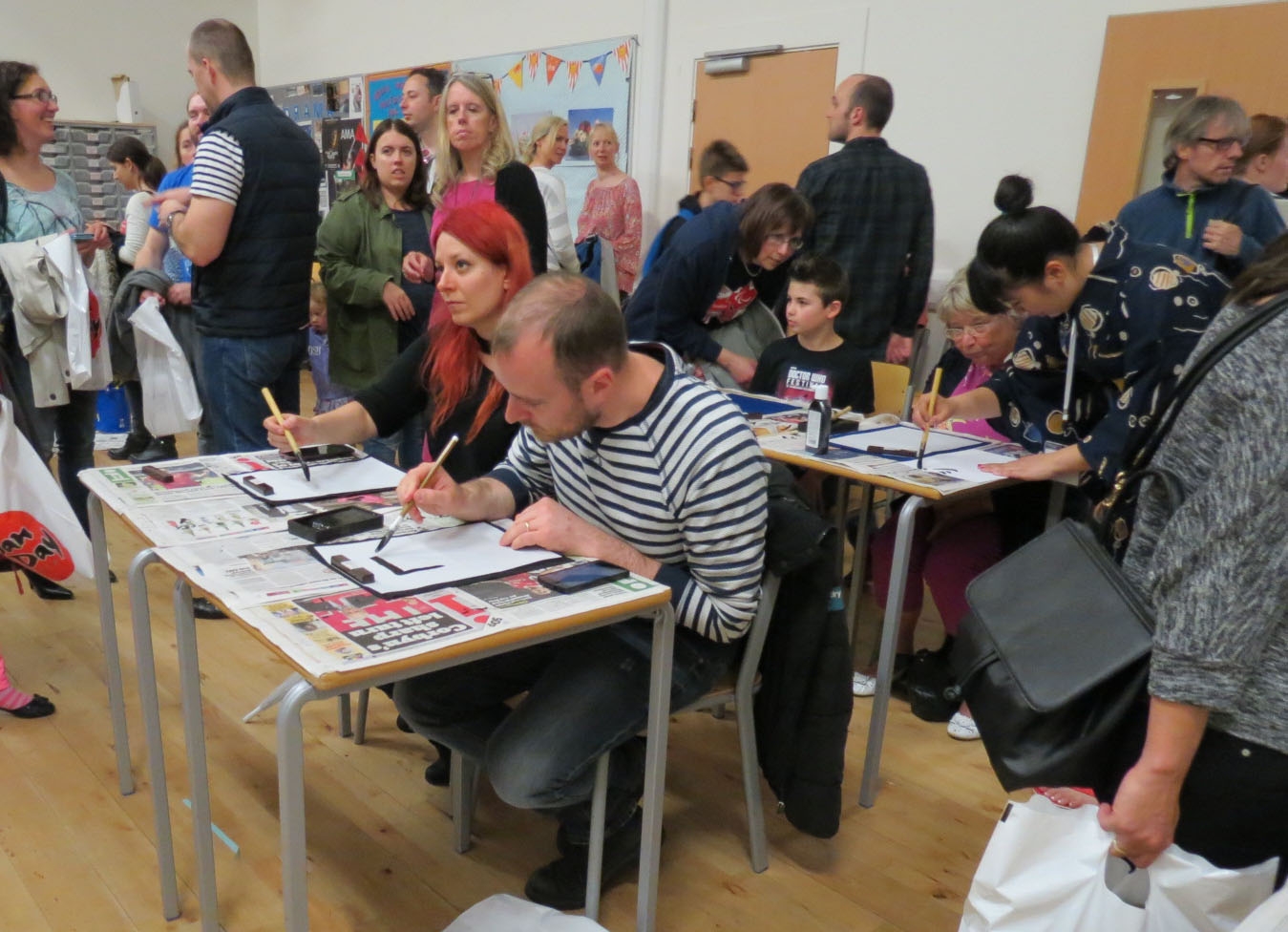 On June 10th and 11th in Aberdeen, the Aberdeen Kendo Club and the Japan Day Aberdeen Organisation held a kendo competition and a Japan Day event with the support of the consulate.

The Thistle Cup kendo competition was held on the 10th in the Beach Leisure Centre and was a great success, with participants from not only Aberdeen, but also from wider areas including Edinburgh, Glasgow, and York.

The Japan Day was held on the 11th and featured ikebana (flower arranging), tea ceremony, origami, water balloon hooking (a Japanese festival game), an introduction to Japanese tourism, lectures on Thomas Blake Glover and other Japan related subjects, demonstrations of taiko drumming, kendo, and karate, a cosplay (costume play) contest, and traditional bon odori dancing. As opportunities to watch kendo and karate demonstrations are few and far between, there were plenty of enthusiastic spectators.

It was an excellent two days for deepening Japan and Scotland's mutual understanding and friendship. 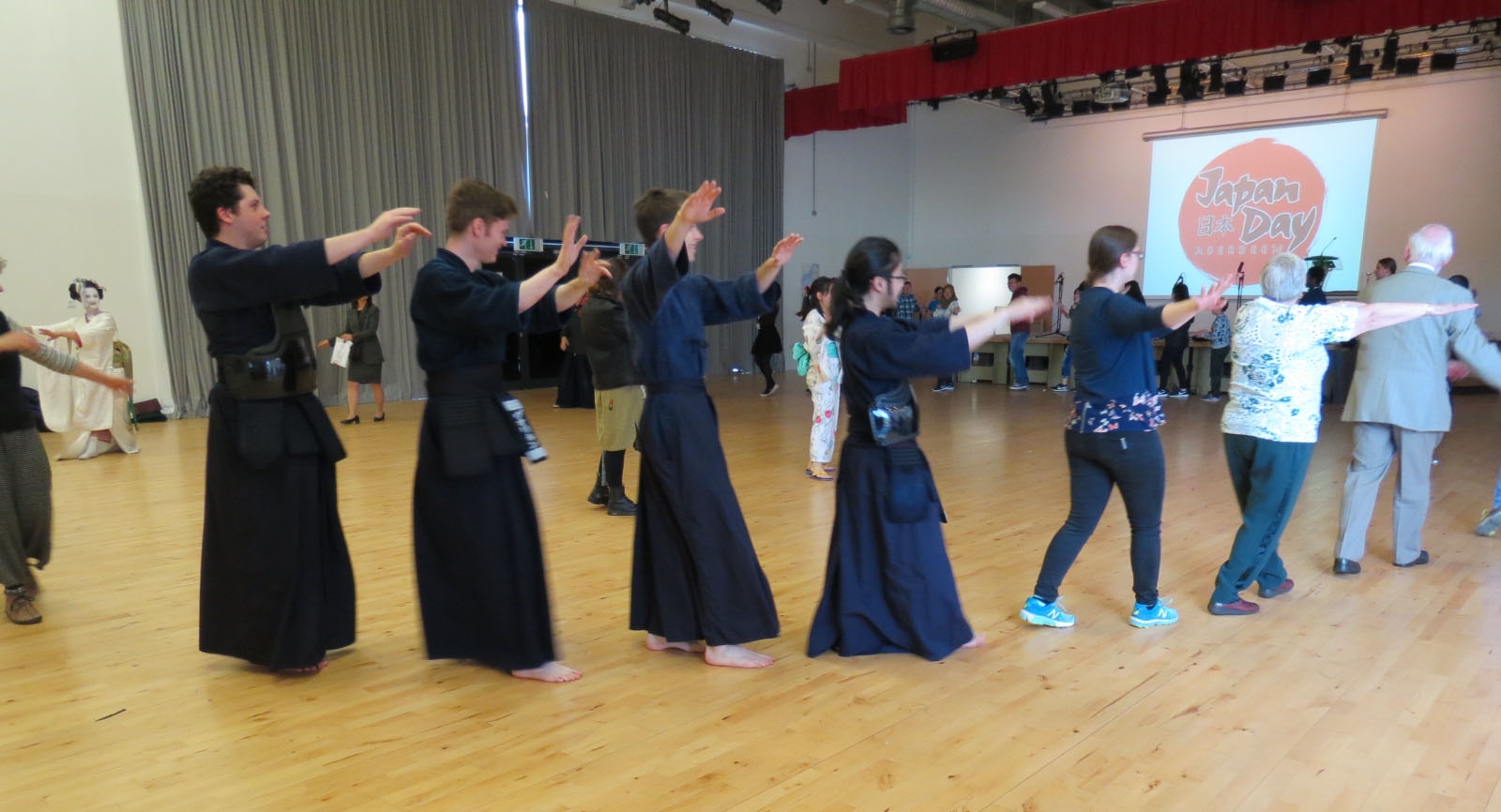 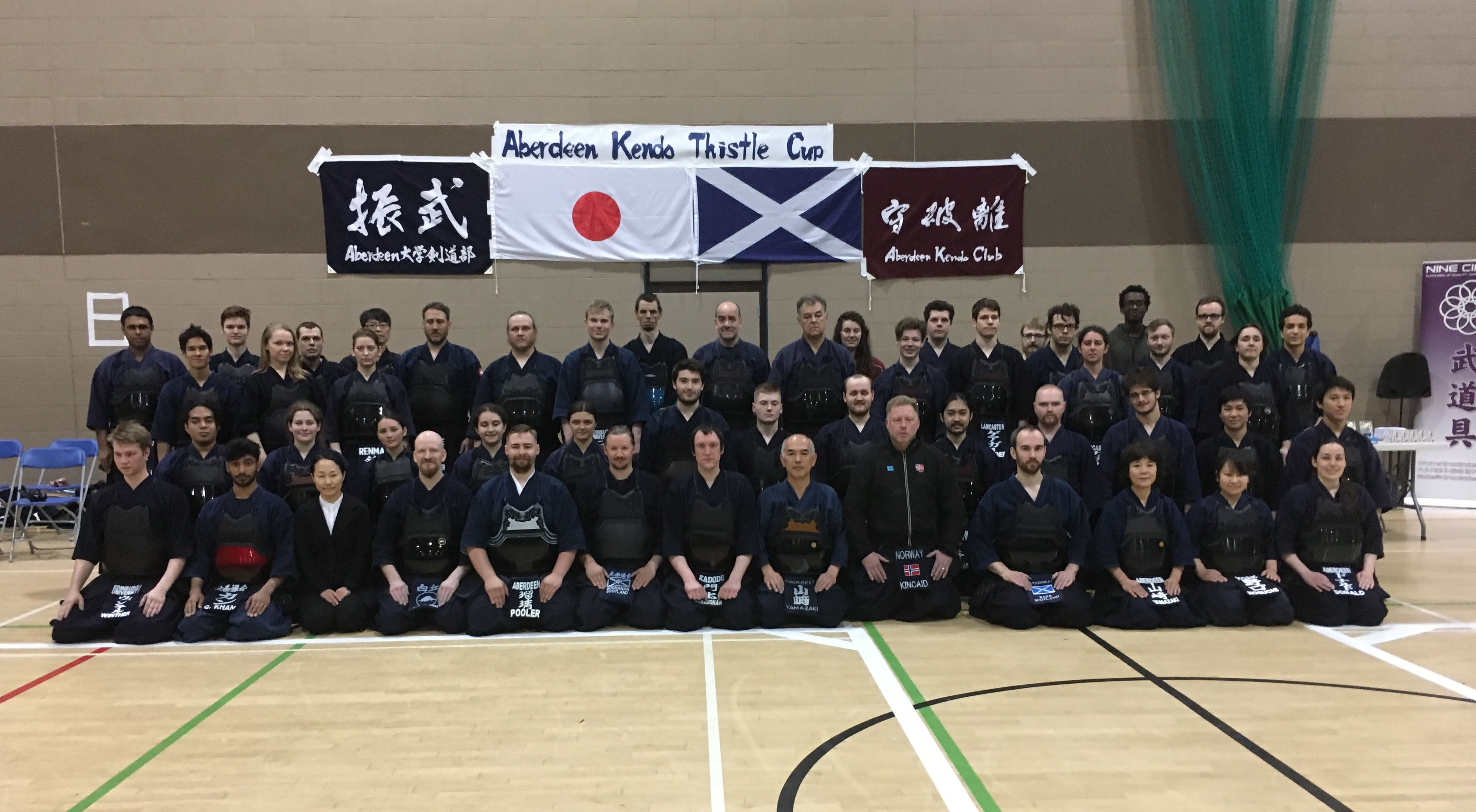