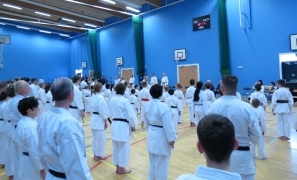 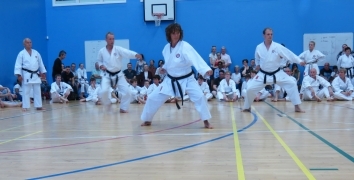 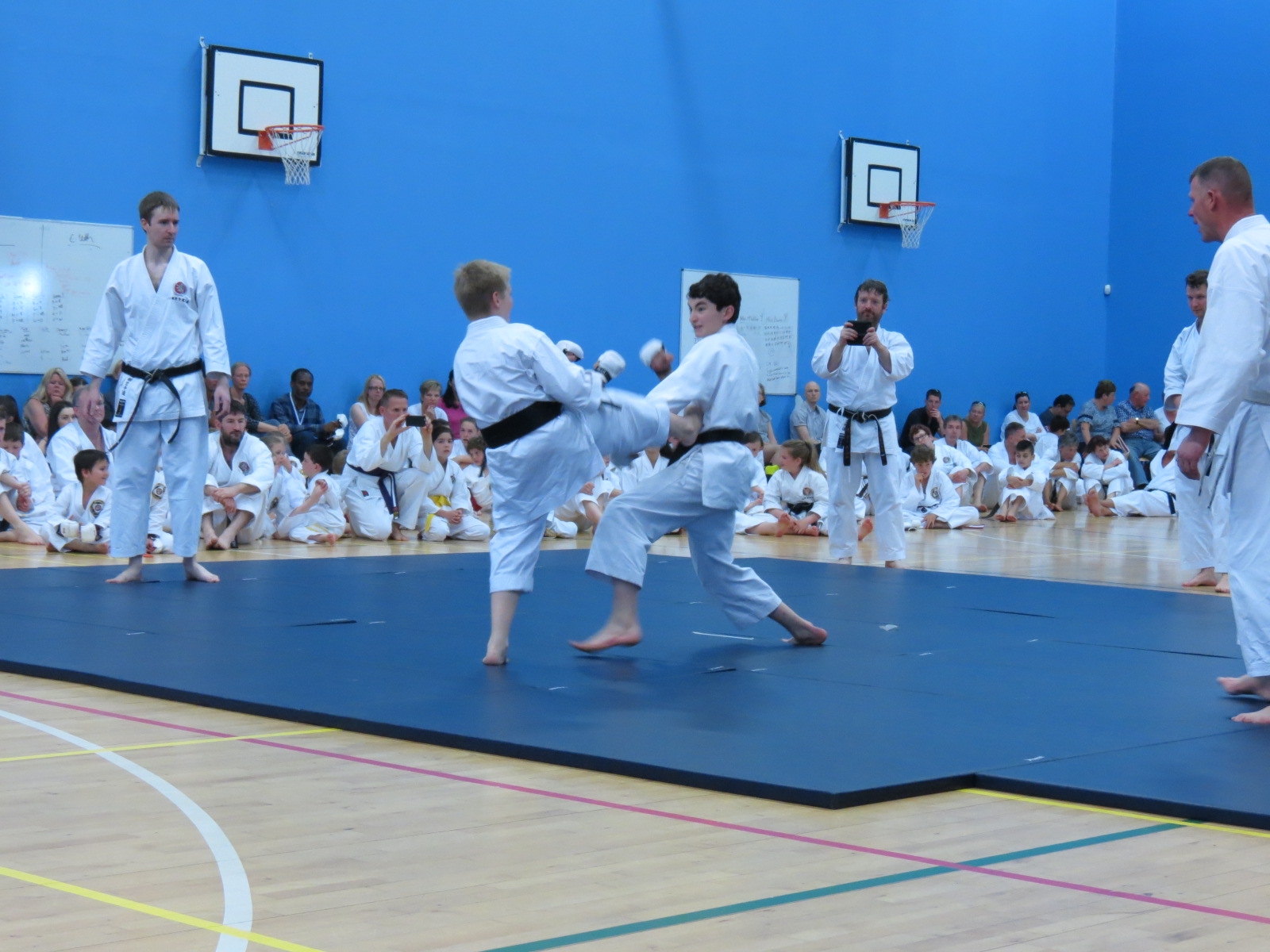 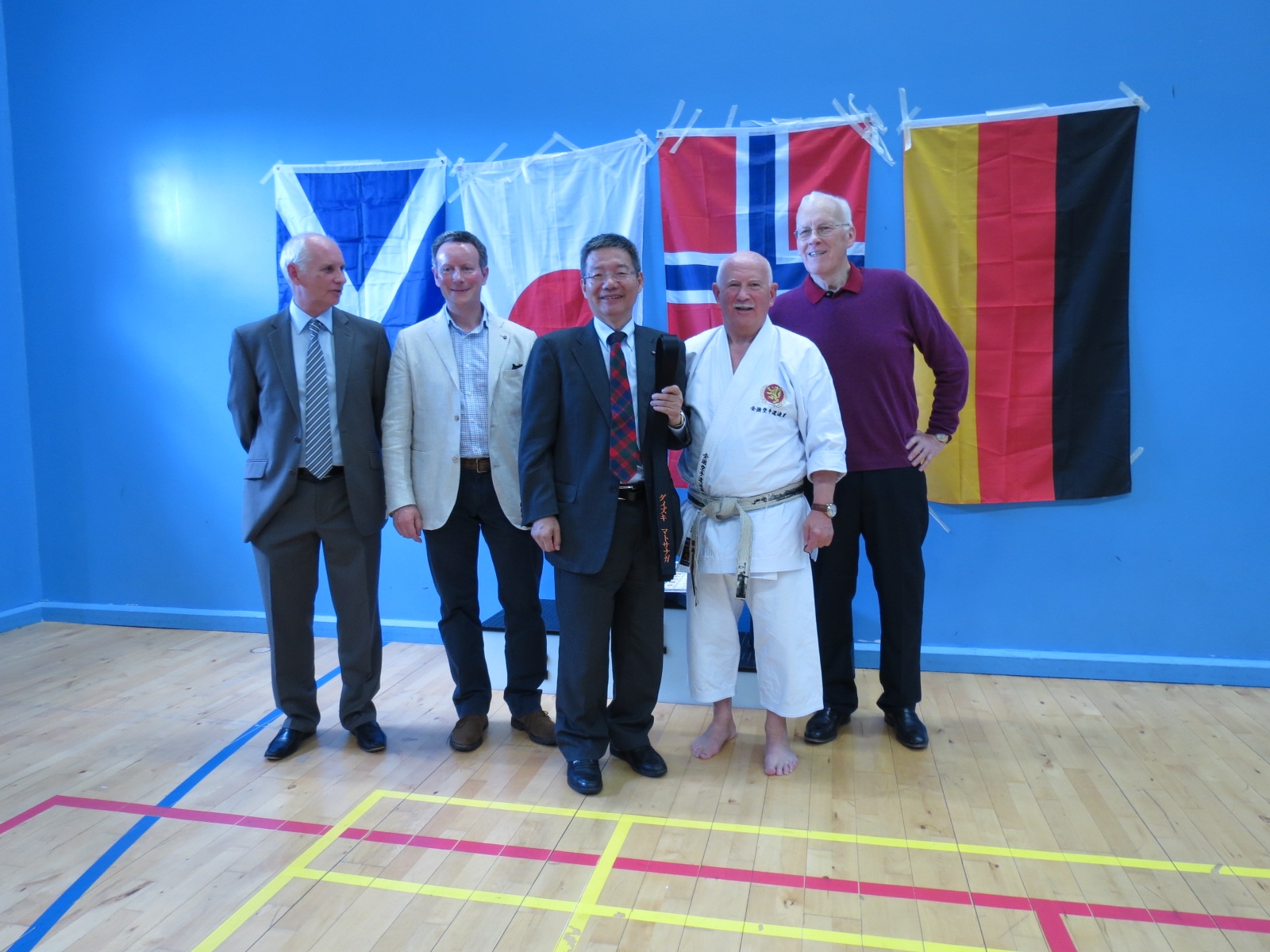 On June 18th a karate festival was held at Cults Academy in Aberdeen commemorating the 50th anniversary of the karate club run by Ronnie Watt-sensei, 9th dan teacher of karate and Aberdeen resident. Many of his students participated, as well as karate practitioners from Germany who Ronnie Watt-sensei had been carrying out exchange with through karate, and viewers were treated to their karate demonstrations. Watching around 100 students performing their kata all together under Ronnie Watt-sensei’s instruction was certainly an impressive sight. There was also a competition separated by classes, where each karate student displayed the results of their hard work.

It was a wonderful day celebrating the 50 year history of the karate club in Aberdeen, in the north of Scotland. 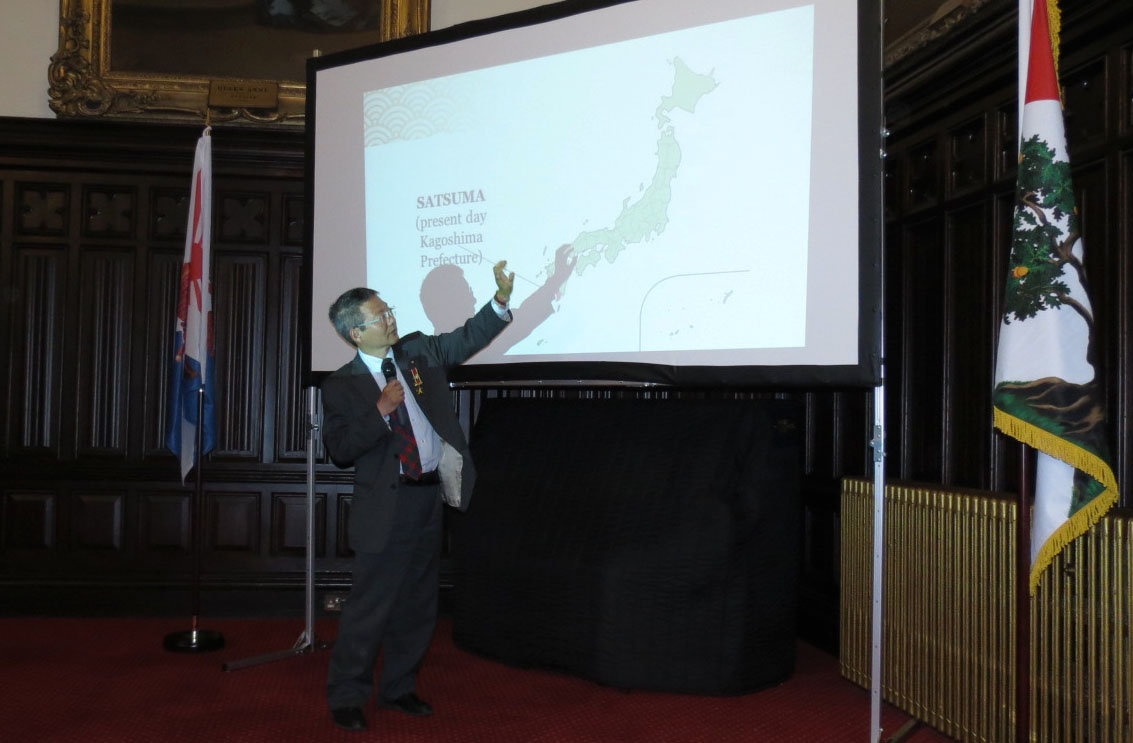 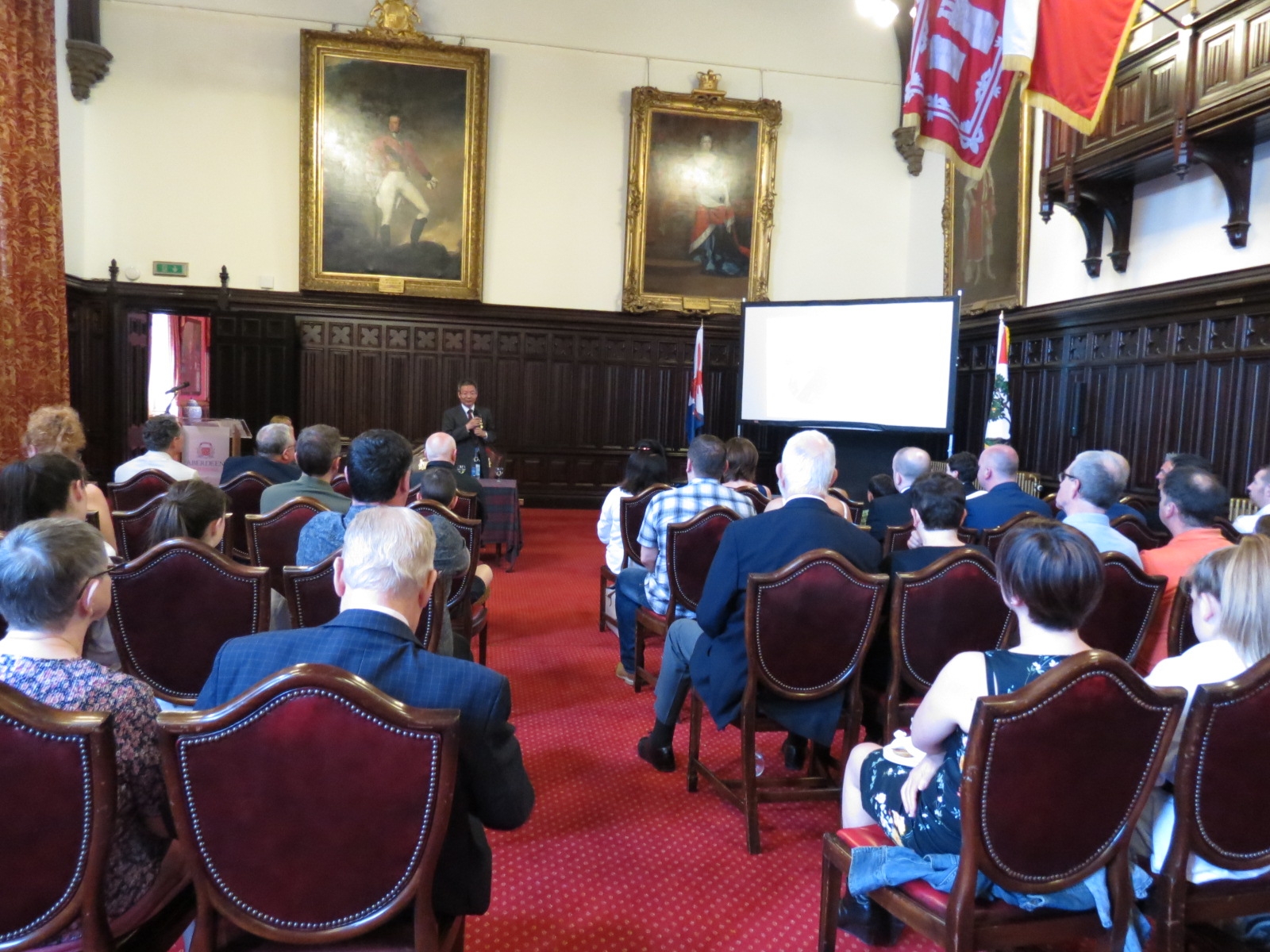