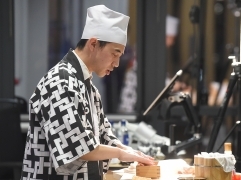 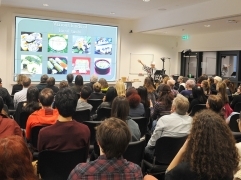 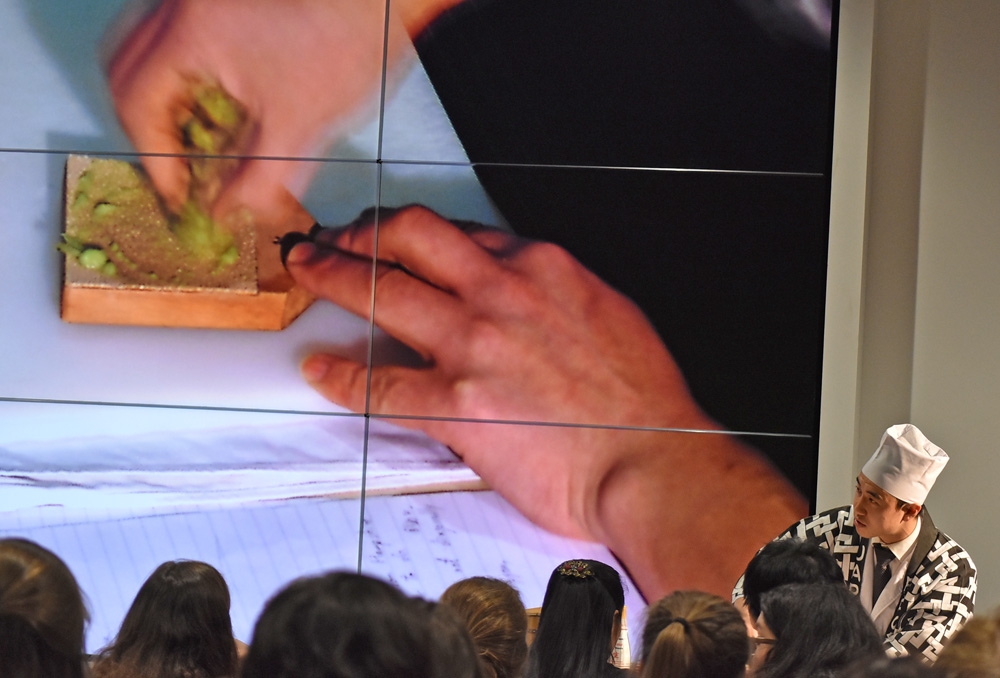 From 19th-22nd February, Stirling University held its annual Japan Week.
On Wednesday 21st, the Consul General’s chef gave a sushi lecture and demonstration. Chef Ishihata gave a presentation on the history of sushi and explained about the different types of sushi that developed over centuries. These included less well-known types of sushi such as “nare-zushi” and “i-zushi”, both of which are fermented for a period before being served. Audience members were able to try this historical sushi.
The chef then demonstrated how to make nigiri sushi and how to grate wasabi to make wasabi paste before taking questions from the audience. Audience members were able to try various types of Edo period style sushi and to have a go at grating wasabi themselves. The event was a great opportunity to learn about Japan’s most famous food in depth.
On Thursday 22nd, University of Edinburgh exchange student Sui-Jin-Tei Arashi (Ryotaro Miura) gave a rakugo (Japanese comedic storytelling) performance, entertaining the audience with typical rakugo stories and jokes.
Stirling University put on an excellent programme of events, and attracted lots of people keen to learn more about Japan. 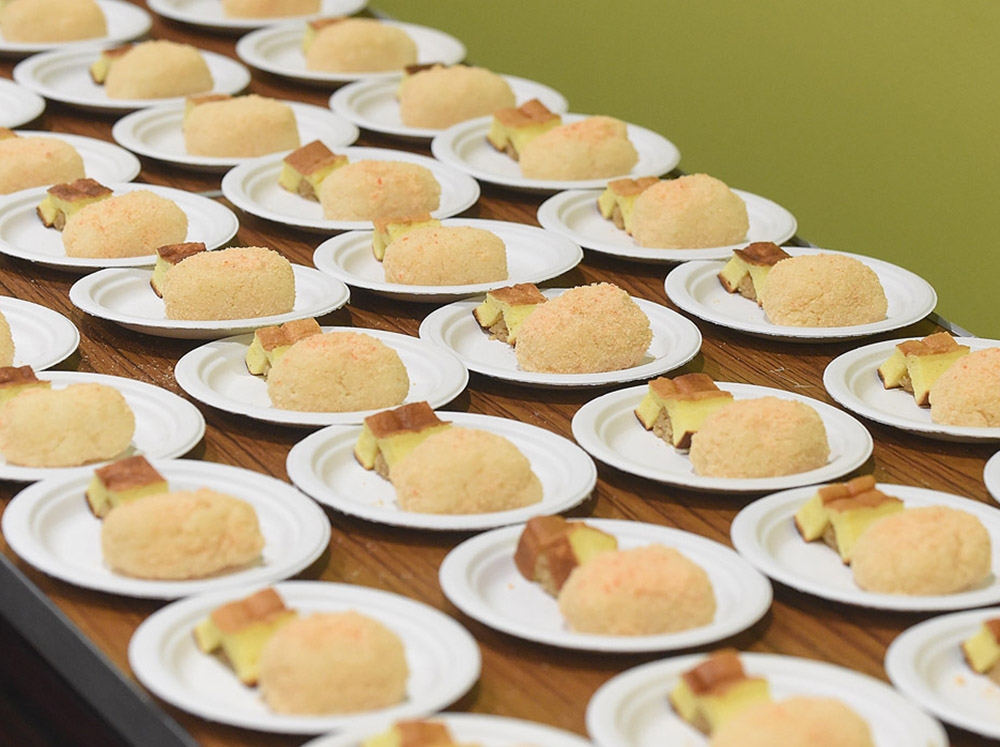 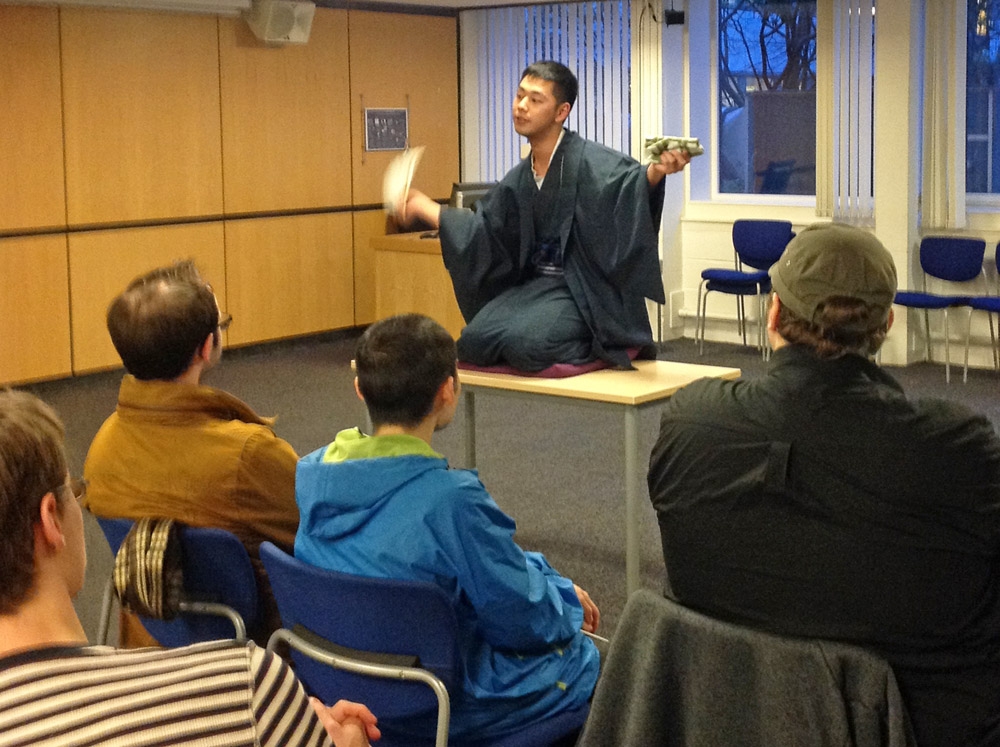