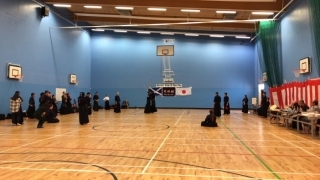 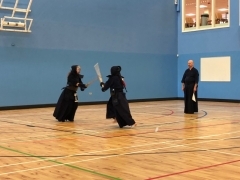 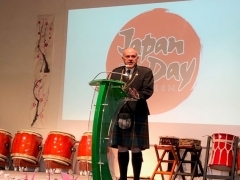 On September 8th and 9th in Aberdeen, the Aberdeen Kendo Club and the Japan Day Aberdeen Organisation held a kendo competition and a Japan Day with the support of the Consulate.

Originally founded in 2005, this year the Thistle Cup founder Mr Kazuo Yamazaki once again travelled from Japan to offer guidance to both the competition referees as well as members of the Kendo club.
On September 9th the Japan Day Aberdeen event was opened its doors and began with welcomes from Lord Provost Barney Crockett and Acting Consulate General of Japan, Ms Masami Fujimoto.
Visitors this year were treated to a wide variety of stalls for calligraphy, origami, Japanese toys, trying on Kimono. Visitors could also learn about travel in Japan, or historic figures like Thomas Glover. Live performances using Taiko and Celtic Harp were enjoyed; and demonstrations in Kendo and Karate were also given.  Brochures and maps were handed out by the Consulate staff who explained to the visitors how to best enjoy a trip to Japan.

It was an excellent weekend for deepening mutual friendship between Scotland and Japan. 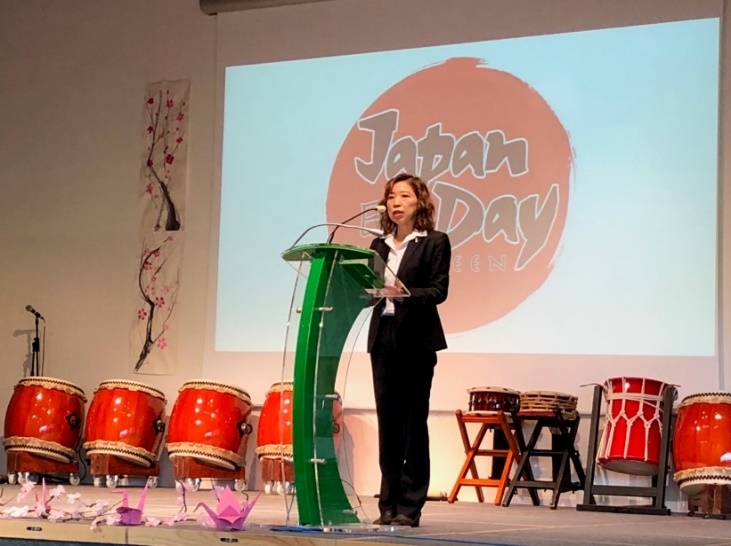 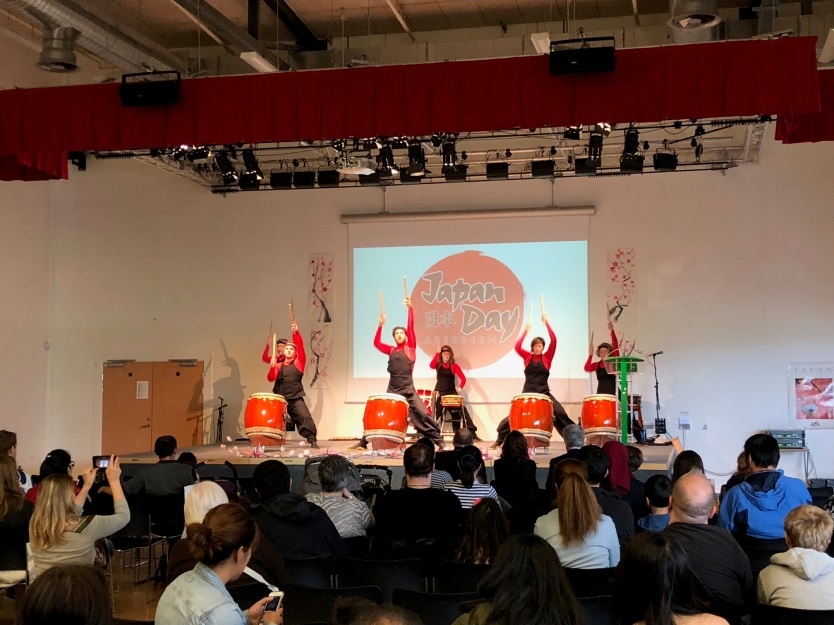 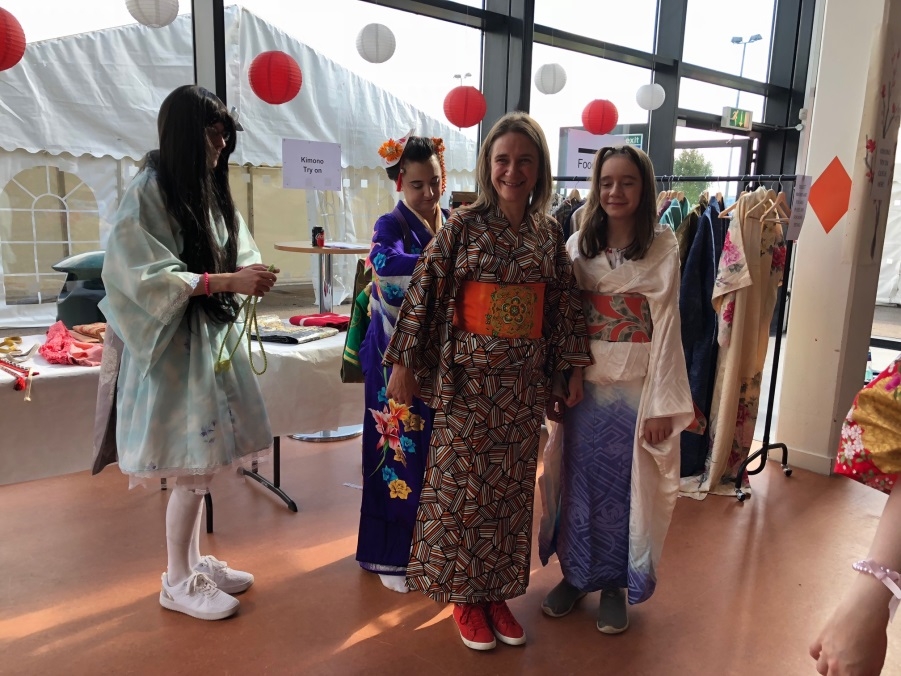