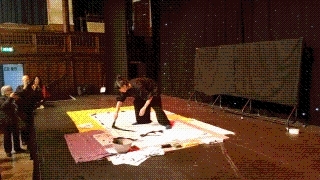 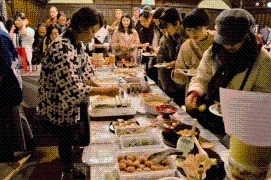 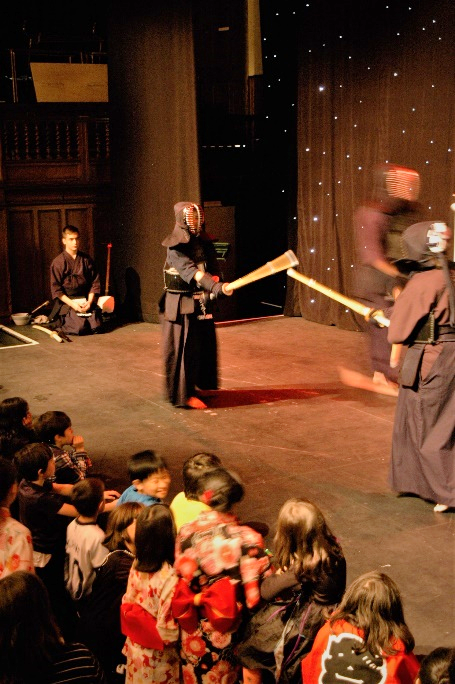 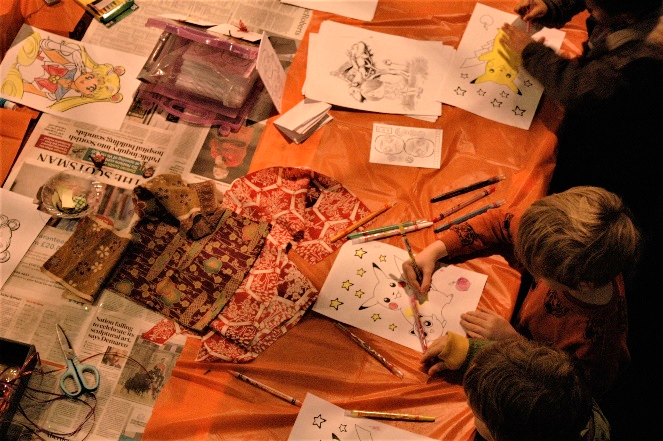 On October 6th, as part of the Japan-UK Season of Culture, and in collaboration with the Scotland Japanese School and with the support of the University of Edinburgh Japanese Society, a Japanese Autumn Festival was held at the University’s Teviot Debating Hall. Despite rain, there was a great turnout and the event was a huge success.

Many people also visited the tasting corner for sake and home-made Japanese food, as well as booths to enjoy calligraphy, origami, trying on Japanese clothes, photography corner and Shogi—Japanese Chess. 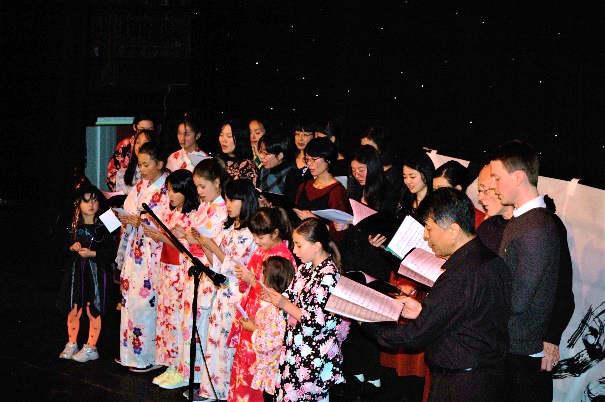