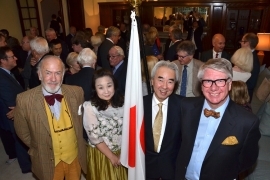 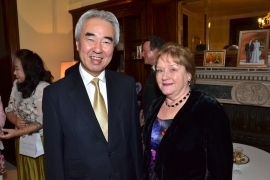 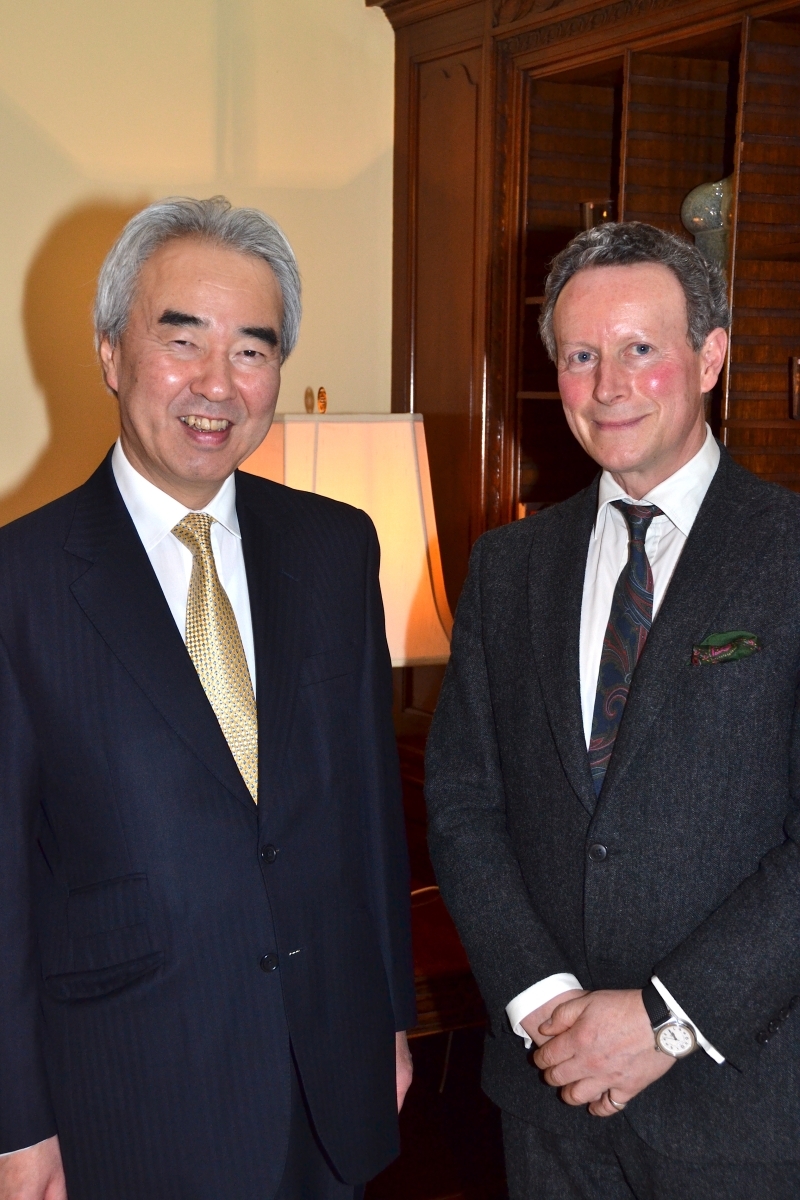 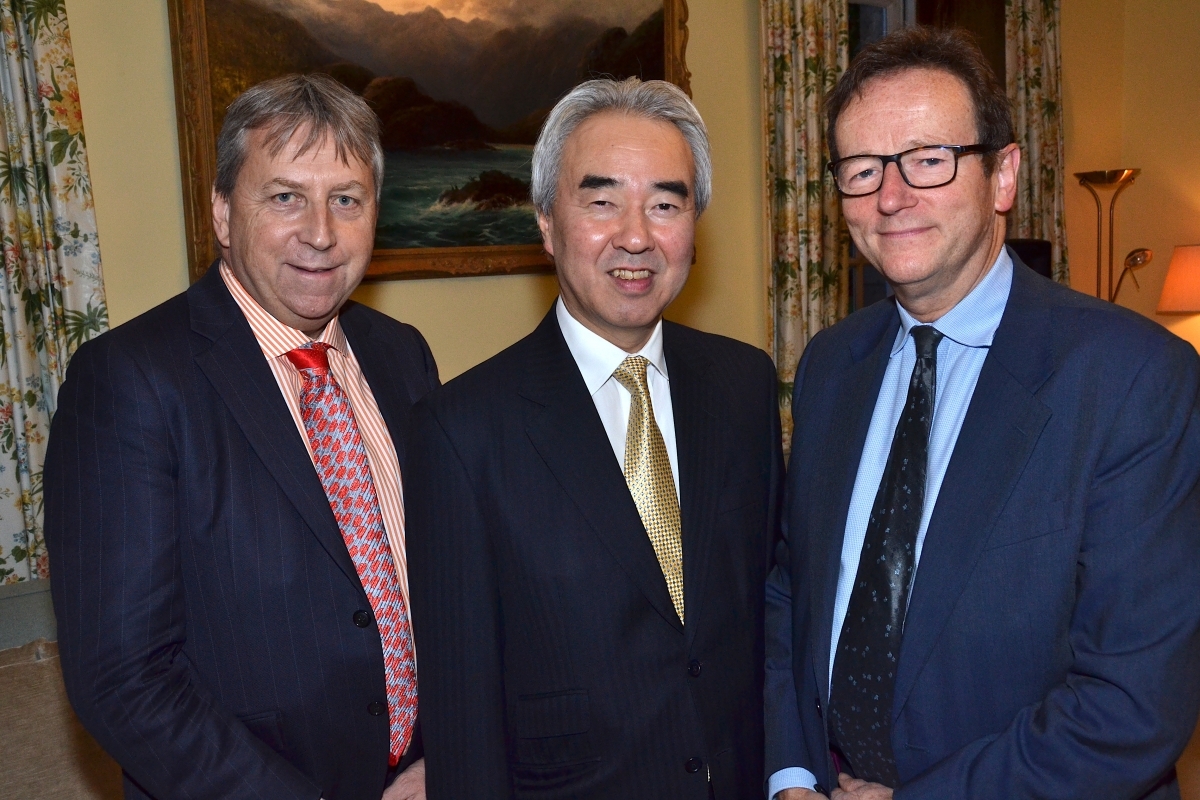 To mark the beginning of the new Reiwa era and celebrate Japan-Scotland match in the 2019 Rugby World Cup, Consul General Nozomu Takaoka hosted a reception at the Residence for Oyster Club members and guests contributing to Japan-Scotland relations.

The Oyster Club is the group of celebrities and academics in Edinburgh, in which Adam Smith also was a member in the 18th century.
The group was revived in this centuryby the initiative of former Lord Provost of Edinburgh The R.H. Eric Milligan. Following the introduction from Mr Milligan, the Consul General gave a short speech.

The attendees included The R.H. Lord David Steel and the R.H. James Douglas-Hamilton of the House of Lords, Lord Charles Bruce, Dean Lockhart MSP and Maureen Watt MSP, Convenor and Deputy Convenor of the Cross Party Group on Japan, Principal Peter Mathieson of the University of Edinburgh, Professor Ian Gow of the Japan Society of Scotland, Mrs Ann Budge, CEO of the Heart of Midlothian Football Club. Everyone came together to toast a prosperous new era of Reiwa and a successful Rugby World Cup, resulting in a full house. 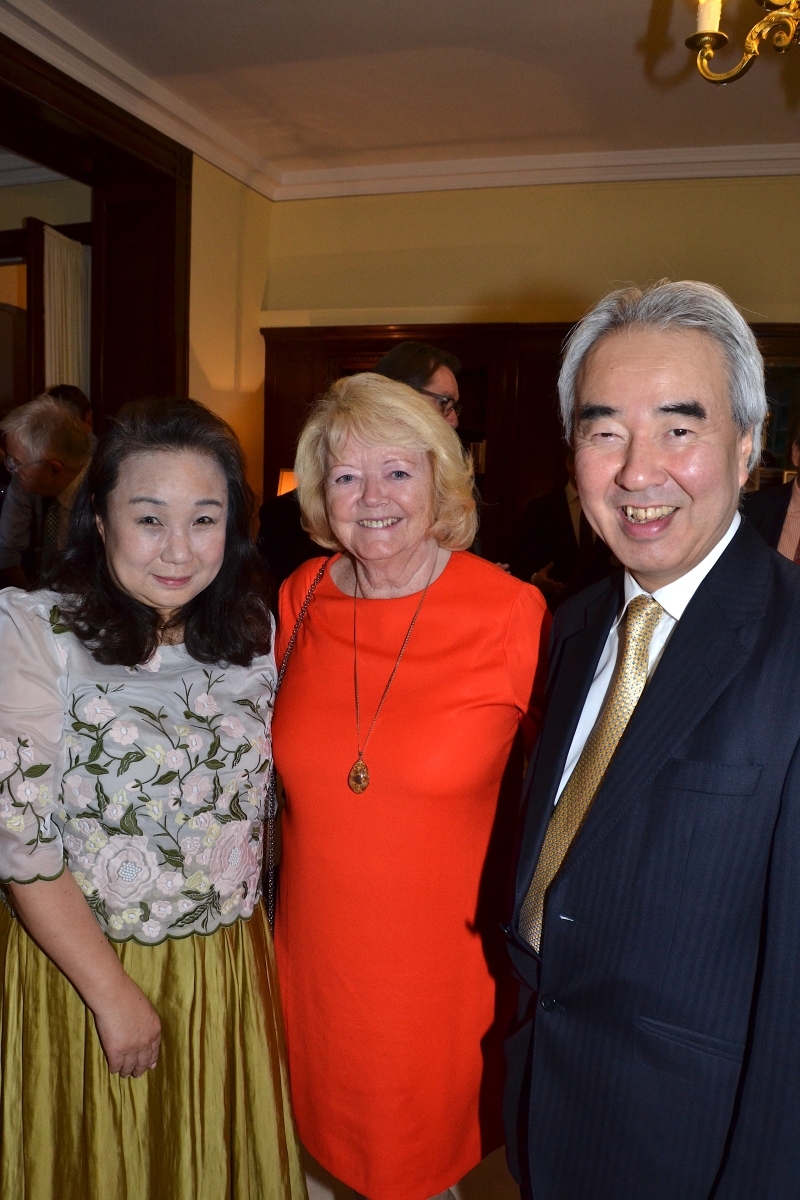