Report on the “Japanese for Young Scottish Learners: Practice, pedagogy and reflection” conference 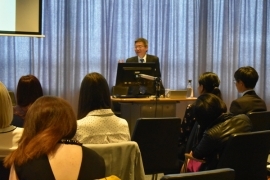 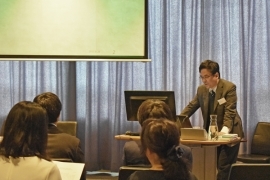 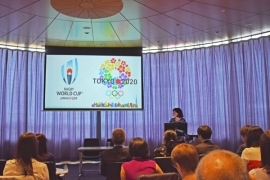 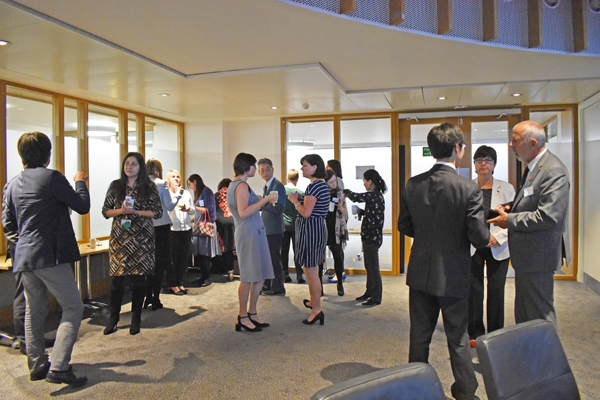 Following a greeting from the Consul General and an introduction by Dr Matsumoto-Sturt, Dr Isao Iori of Hitotsubashi University gave a keynote speech on yasashii nihongo, simplified Japanese that Japanese people and foreign residents of Japan can use to communicate with each other. Louise Glen of Education Scotland then discussed the Scottish government’s language education policy, and Ann Robertson of East Lothian Council talked about the benefits of language learning and the learning resources that are available.

In the afternoon there was a workshop on language teaching for non-specialist teachers, followed by presentations on the Japan-Orkney connection, Japanese at Liberton Primary, Liberton High School’s anime and manga club, the Fuji Festival and activities at Law Primary School in North Berwick, and a “languages in the science classroom” project with the Royal Zoological Society of Scotland.

It was fantastic to see so much effort and enthusiasm for Japanese culture and language in Scottish education.