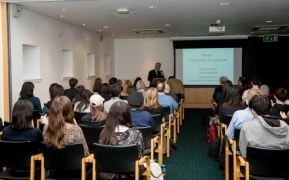 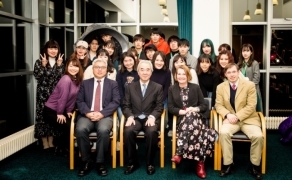 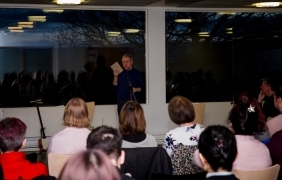 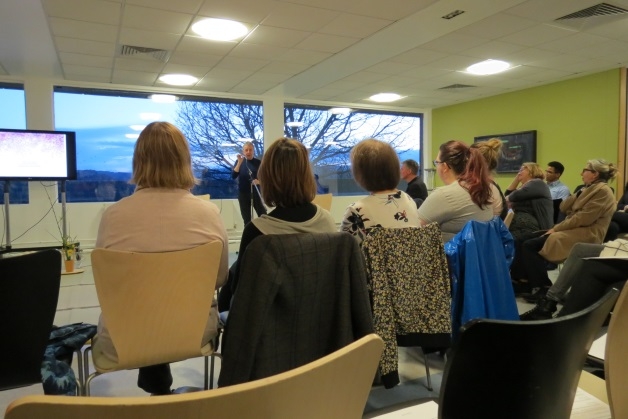 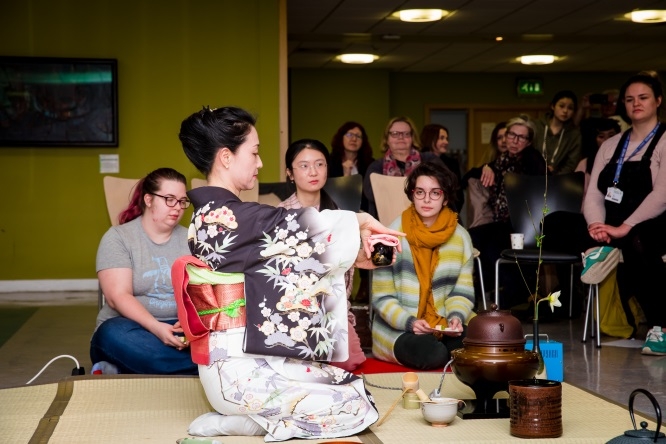 This year the University of Stirling, with support from the Consulate General of Japan in Edinburgh, has been organising a number of Japan focussed events as part of their 2019 Japan Series and to coincide with the Japan – UK season of Culture.

On the 14th February, Consul General Takaoka gave a guest lecture entitled “Brexit from a Japanese Perspective”—the Consul General’s opening address can be found here.
On the 4th March, recipient of the Order of the Rising sun, Professor Emeritus at Robert Gordons University and celebrated author, Alan Spence gave a guest lecture on Haiku; followed by a tea ceremony performance and workshop by Japanese Art and Culture International.
Lastly on 7th March a Japanese calligraphy and tsumami-zaiku craft workshop was held.

These events offer a great opportunity to learn about Japan from a number of different viewpoints and have been thoroughly enjoyed by all.
We hope you can also join us on the 21st March at Stirling for a lecture on Japan’s northern-most island, Hokkaido. For full details please click here. 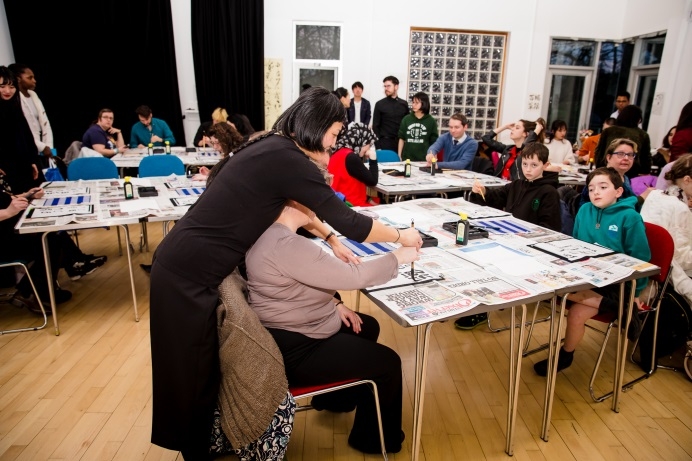 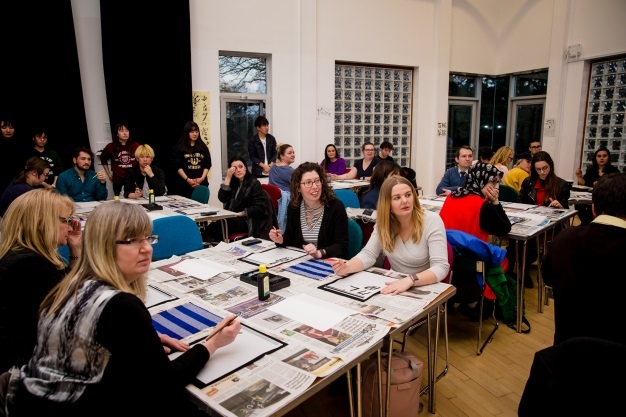 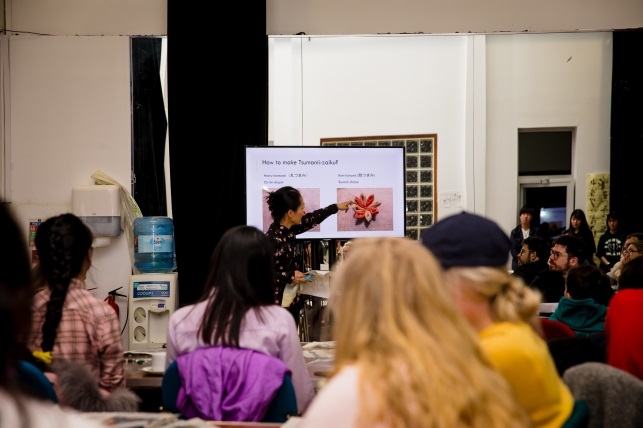 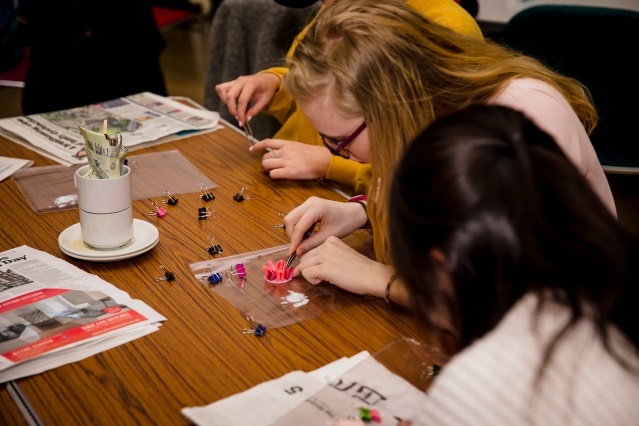